Rapper Too Short, famous for such rap classics as “I have no f-ing idea,” no really, I have no idea! Well, that guy got busted by cops after trying to flee a drunk test… Short was also booked on felony drug possession and remains in custody… 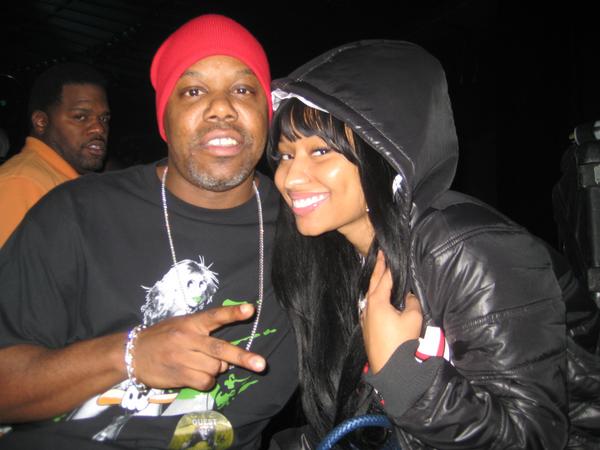 Law enforcement sources tell TMZ,  Short — real name Todd Anthony Shaw — was pulled over in L.A. a couple hours ago for some traffic violation … and when cops approached the vehicle, they determined he appeared under the influence. 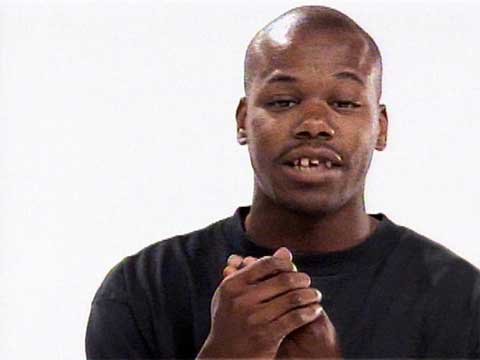 Now here’s where it gets weird — when police attempted to administer a breathalyzer test, law enforcement sources tell us Too Short took off running … and tripped on the street. Police apprehended Too Short and placed him under arrest … and tossed him into a police cruiser. 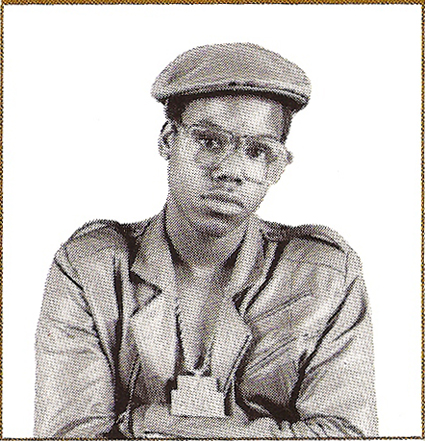 On the way back to the station, things got even crazier — we’re told Too Short tried to dump narcotics in the back of the cruiser. (Prior arrest photo) 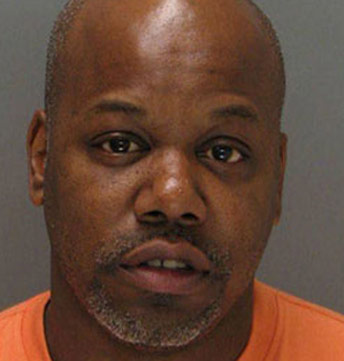 According to law enforcement sources, Too Short is currently being booked for DUI and felony narcotics possession. TMZ.