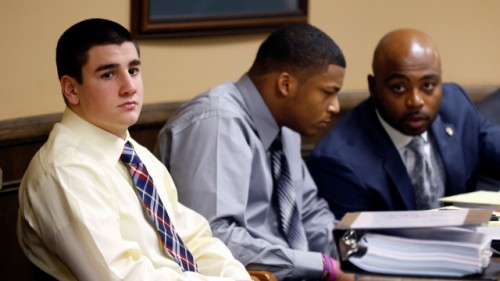 Judge Thomas Lipps found Trent Mays and Ma’lik Richmond “delinquent.” The Judge explains that a delinquent verdict is the equivalent to a guilty verdict in an adult court. 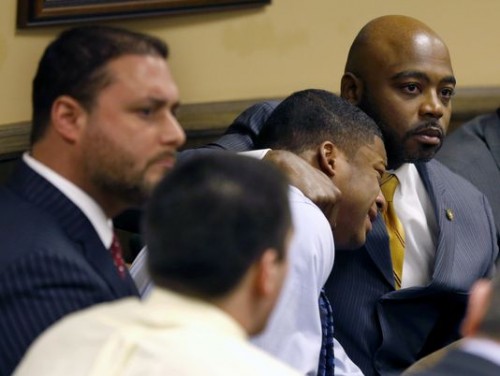 Judge Thomas Lipps also said that the text messages and photos reviewed were “profane” and “ugly”.

Mays and Richmond later addressed the victim after recieving their verdict:

“I would truly like to apologize to [girl’s name], her family, and the community … No pictures should have been sent around, let alone taken,” Mays told the courtroom. Richmond stood up and walked across the courtroom to where the victim was sitting. “I would like to apologize to you [girl’s name]. I had no intention to do anything like that,” he said, before breaking down crying.