So much for “reality” TV… Depositions emerging from the Kim Kardashian and Kris Humphries‘ divorce show just how “scripted” the “unscripted” show really is! Complete with “reshoots” when reactions are not properly captured on the first take! According to one such depo transcript — Kim’s reaction to Kris’ marriage proposal wasn’t good — so KIM asked that it be reshot… The money shot a reshoot! Simply scandalous! 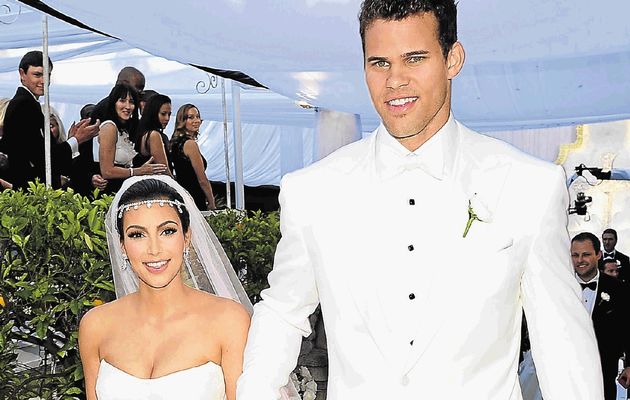 Turns out the entire show is set-up and filmed this way, on-set producers “setting up” situations and shooting how the cast members react and IF they don’t react so great, they shoot it — again and again — until they get it right, hey! Just like a movie! LOL! 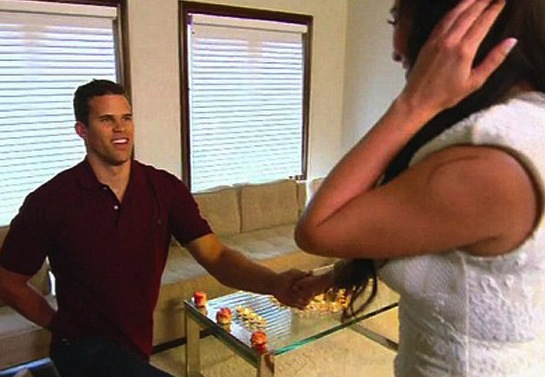 If I ever start watching TV again this is one show I plan not to watch!