The Bachelor star, Sean Lowe, is joining this season, 16, of ABC Dancing With the Stars! Just one night after laying the final rose down, for keeps, selecting Catherine Giudici, the recently former Bachelor announced he is joining the celebrity dance-off! 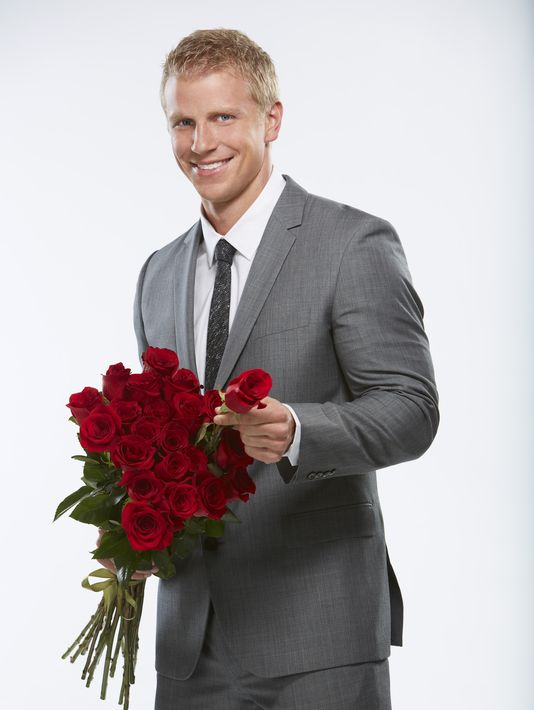 “Hopefully, I won’t make a fool of myself on the dance floor,” Lowe said.

Other Bachelor contestants have also appeared on DWTS, like Jake Pavelka who danced with the now ousted Chelsie Hightower. Bachelor contestant Melissa Rycroft competed in DWTS Season 8 and again in 2012’s All-Star season, taking that crown with partner Tony Dovolani.

This is desiree Hartsock, the next Bachelorette. 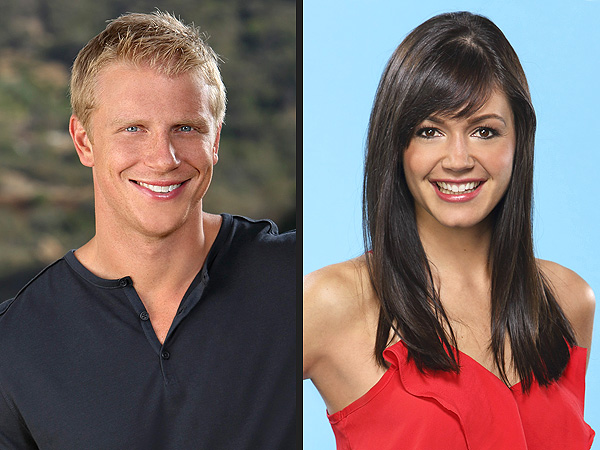