Well it looks like the pressure finally got to Steven Baldwin who, it was announced today through his lawyer, will plead guilty in his pending tax evasion case – leaving many  to wonder – why the seldom working and lessor know member of the famed Baldwin family actually opted for LESS publicity by folding the case.

Conspiracy types are saying the Bio-Dome star was really employed by the government in a nationwide effort to remind everyday folks – to start paying their taxes again or face the harsh consequences. 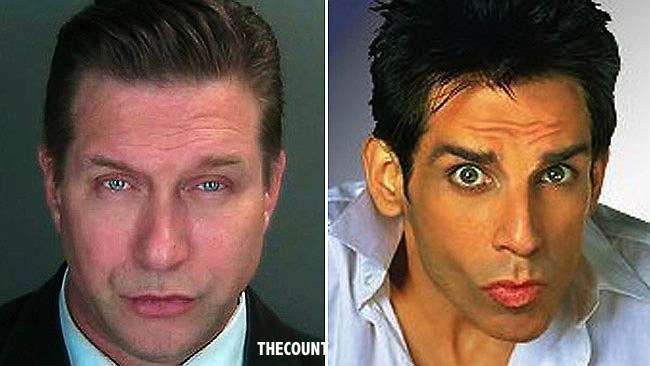 Stephen Baldwin is all set to plead GUILTY in his tax case — in which the actor is accused of failing to pay more than $350k in back taxes and penalties — and will likely avoid any jail time … this according to his lawyer. Baldwin was accused of stiffing the State of New York out of income taxes for 2008, 2009 and 2010 … running up a bill roughly $350k. Now, Baldwin’s lawyer tells TMZ … Stephen has struck a deal with prosecutors .. and in exchange for his guilty plea, the actor will have up to 5 years to pay back the government. If he makes his payments on time, Baldwin’s lawyer says the actor will NOT have to serve any time behind bars. Baldwin’s lawyer, Russell Yankwitt, tells TMZ, “Mr. Baldwin is very appreciative he will not be incarcerated. He will pay back what he owes, and is looking forward to putting all of this behind him.” TMZ.