Kim Kardashian went straight to the hospital after she landed from travelling from Paris, Rio De Janeiro to Paris again. She felt sick during her flight home and was in tears fearing that she may have had a miscarriage. The doctor checked her and said she was fine. All this travelling is not good for her and she needs to relax. She has another life to think about, other then herself. Which might be difficult for her to do. Tee hee. 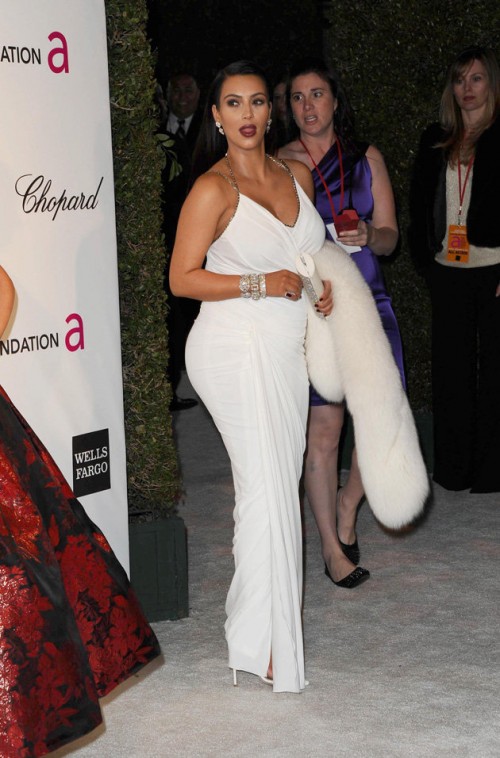