Janet Jackson and her billionaire  Wissam Al Mana are officially married. Apparently, they’ve been married since last year. So the rumors of them having a ginormous, lavish wedding is null and void. They secretly got married in a “quiet”,”beautiful” ceremony. 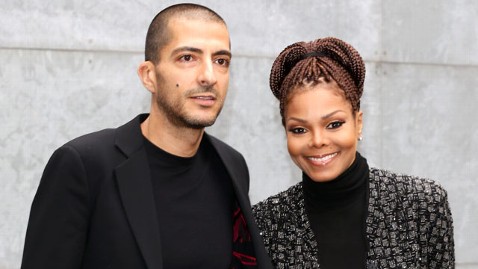 “Our wedding gifts to one another were contributions to our respective favorite children’s charities,” [Janet Jackson] said.

Aww, good for them and Congratulations!!