Ammar Harris, 26, has been named as the prime suspect for the recent Las Vegas shooting on the strip. Where it involved a aspiring rapper, Kenneth Wayne Cherry Jr., also known as Kenny Clutch, being killed in his Maserati as well as a taxi driver and passenger. 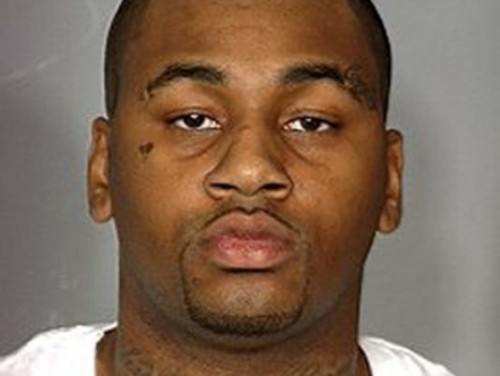 This picture was released by the police department because Harris was arrested in 2012 for pandering, kidnapping, sexual assault and coercion charges.

“His location is unknown,” police Capt. Chris Jones said of Harris, who sometimes goes by the name Ammar Asim Faruq Harris. Police say he has been arrested for working as a pimp.”