I really think this is just about the dumbest trend ever! Swatting! It puts cops out on emergency calls to celebrities, but usually, there is no real emergency. Then if grandma is getting jacked up there are no police to respond, because there are all busy getting their picture taken with Clint Eastwood! 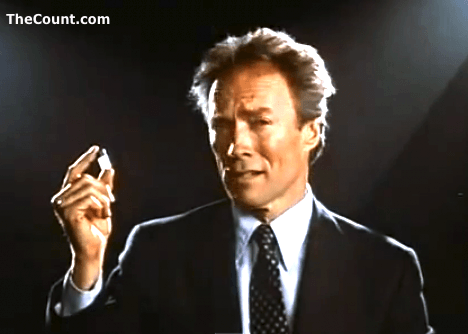 A “swatting” prankster in L.A. must have a death wish … because TMZ has learned, the latest bogus 911 call to involve a celebrity targeted Dirty Harry himself … Clint Eastwood.

When the officers arrived at the scene, we’re told they found nothing wrong … the standard “swatting” scenario.

Police were unable to determine if anyone was home at the time of the prank. tmz