South African Olympic no legs track star Oscar Pistorius has been granted bail… he is accused of of murdering his girlfriend. 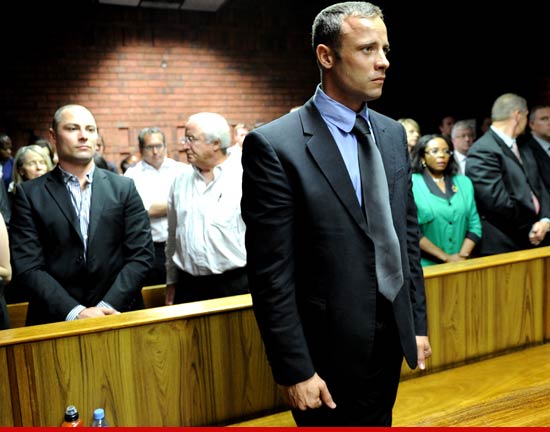 In a lengthy ruling Friday that harshly criticized the police investigation of the murder scene, Magistrate Desmond Nair ruled that Pistorius can go free.

The judge read his decision aloud for over two hours in the Pretoria court. When he finally came to the question of bail, Pistorius’ family reacted with jubilation. VOA.