“The big picture is that this is a big problem that has gotten much worse quickly,” said Dr. Thomas Frieden, head of the Centers for Disease Control and Prevention, which gathered and analyzed the data.

In 2010, the CDC reported, there were 38,329 drug overdose deaths nationwide. Medicines, most always prescription drugs, were involved in nearly 60 percent of overdose deaths that year, overshadowing deaths from illicit narcotics.

The report appears in Tuesday’s Journal of the American Medical Association.

OxyContin and Vicodin were the biggest problem, contributing to 3 out of 4 medication overdose deaths. 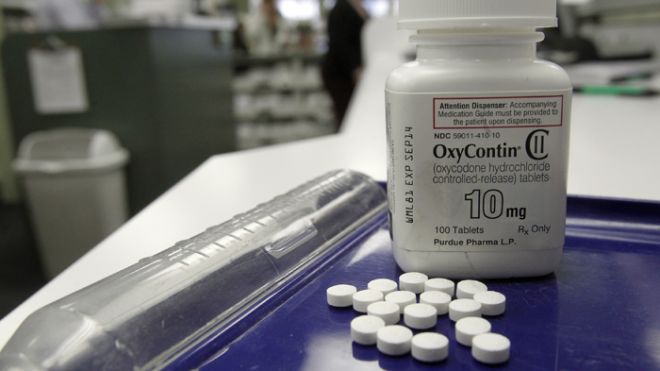 “Right now, there’s a general belief that because these are pharmaceutical drugs, they’re safer than street drugs like heroin,” said Don Des Jarlais, director of the chemical dependency institute at New York City’s Beth Israel Medical Center, but at some point, people using these drugs are going to become more aware of the dangers,” he said.

Last month, a federal panel of drug safety specialists recommended that Vicodin and dozens of other medicines be subjected to the same restrictions as other narcotic drugs like oxycodone and morphine. Guess what? It’s not working…