MTV’s Buckwild star, Salwa Amin and 2 other men were arrested on drug charges after an extensive day of surveillance, say cops. 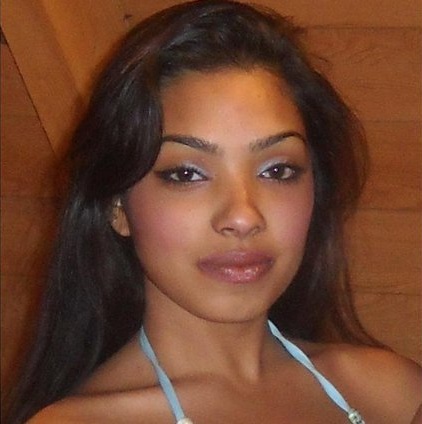 WOW! Way to sabotage your own success! Welcome to the system…

According to the chief, his drug task force got a tip that a “shipment” would be delivered to the home in Nicholas County sometime on Sunday.

… so they immediately obtained a search warrant, and then launched the raid.Salwa, Shawn L. Booker and Jason D. Jones — who owns the home — were found hiding in a shed in the backyard, according to the chief.