Beverly Hills Police Department just released this statement regarding Chris Brown’s “claim” that it was a paparazzi that cause him to crash his Porsche. 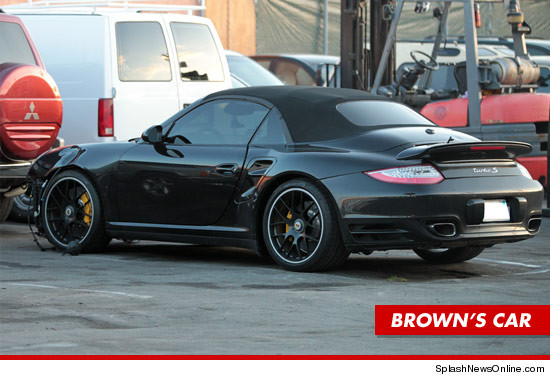 Pay notice the part that says it was a “solo collision.”

“On February 9, 2013 at approximately 1203pm, entertainer Chris Brown was involved in a solo, non-injury traffic collision in the 600 Block Bedford Drive/Camden Drive alley. Mr. Brown was the driver of the vehicle and collided with a wall. Brown stated that he was being chased by paparazzi causing him to lose control of his vehicle. Brown’s Black Porsche was towed from the scene at his request.” tmz