Top Gear‘s host Jeremy Clarkson test drives what he calls the “world’s smallest car“, the P45. It’s absolutely hilarious watching him scream and not having to get up and out of his vehicle to put gas in his “car“. 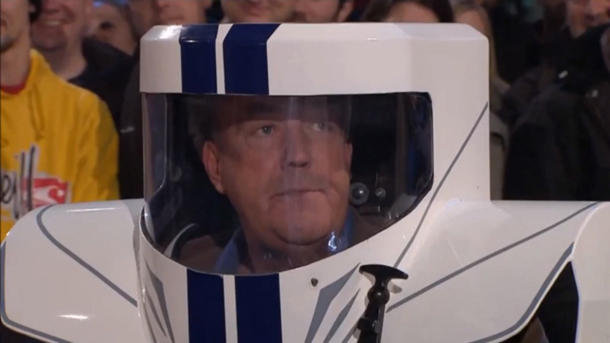 Quick fact: Top Gear on average is watched by 350 million people per week and in over 170 different countries according to The New York Post. The show is currently in its 19th season and was recently profiled on “60 Minutes.” 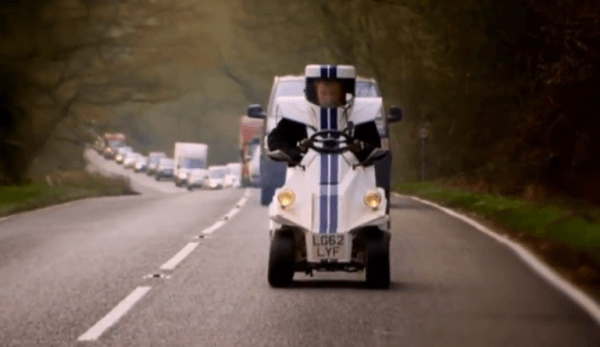 Do you think this is safer or “better” than a moped? Leave me your thoughts, comments on the new ventures and fascinations of smart cars.