Canada To Randy Quaid: ‘You’re NUTS! And NO, You Can’t Live Here!’

Randy Quaid used to be one of my favorite actors but now he’s become kind of a joke. And I guess I’m not the only one who feels this way because the entire country of Canada just said “no” to Quaid’s request to become a Canadian citizen. 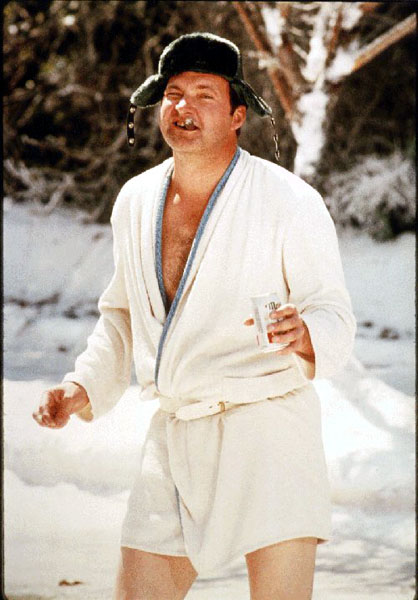 Canada’s immigration department said that Quaid’s request for permanent resident status for him and his wife had been denied.

Kooky Quaid fled to Canada after series of bizarre run-ins with the law, including trashing a house him and his wife were renting in Santa Barbara, California.

Canadian officials most likely will not force the odd couple to leave the country, however, if the pair gets arrested for any reason, they would be returned to the United States, authorities said.

The application for judicial review submitted to the Canadian Federal Court reads:

“Organized crime and its victims are serious issues and can not be tossed off until the claim is heard. The refugee claims should remain intact as should Evi and Randy Quaid’s heads remain attached to their necks and it is their firm belief that their lives are at stake and being racketeered on. The Quaids claim is not ‘Harold and Kumar Go to White Castle.’ Evi and Randy Quaids lives are in danger here! Evi and Randy Quaid have been subjected to an injustice.”

Quaid’s wife, Evi, is already a citizen of Canada because her dad was born there.