Robert Herjavec, the millionaire deal maker from the hit TV show “Shark Tank” was involved in a crash while racing at Daytona International Speedway. 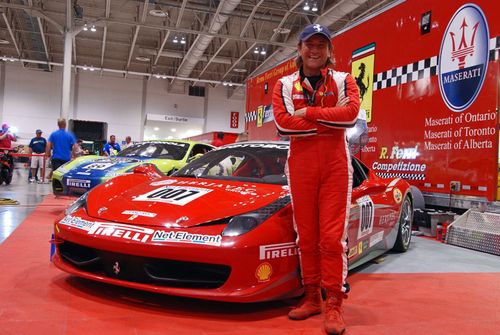 Reportedly, Herjavec, veered off the 3.56-mile track after getting bumped from behind.

Herjavec underwent testing at the infield care center and was released. His Ferrari sustained significant damage to the front end and needed to be towed to the garage. 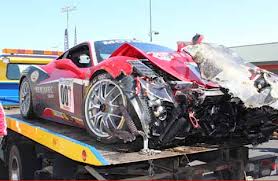 Robert tweeted after the crash,

“thx everyone 4 your concern-medical released me-rammed from behind- frustrated but OK-car should be OK for race (hash) 2 tmrow.”

Herjavec has built and sold several companies, and his Herjavec Group is Canada’s fastest-growing technology company. He earned Rookie of the Year honors in the Ferrari Challenge series in 2012. source.