The folks at GLEE must be getting very desperate for music this season because they’ve resorted to out right stealing it. Deep pocket producers probably would have got away with this if it wasn’t for astute fans bringing the musical misjustice to the artist’s attention. 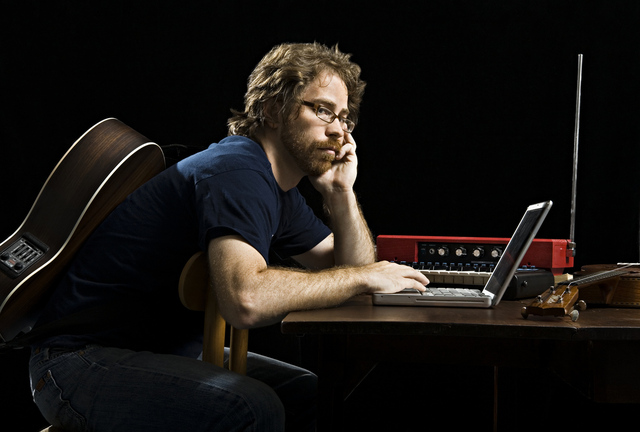 Jonathan Coulton arranged a cover of “Baby Got Back” that strongly resembles the one used in “Glee” Thursday night.

The following statement was released by Coulton,

Well, they aired it, seemingly unchanged. And it’s now for sale in the US iTunes store. They also got in touch with my peeps to basically say that they’re within their legal rights to do this, and that I should be happy for the exposure (even though they do not credit me, and have not even publicly acknowledged that it’s my version – so you know, it’s kind of SECRET exposure). While they appear not to be legally obligated to do any of these things, they did not apologize, offer to credit me, or offer to pay me, and indicated that this was their general policy in regards to covers of covers. It does not appear that I have a copyright claim, but I’m still investigating the possibility (which I consider likely) that they used some or all of my audio. I’ll write something longer and more detailed about this when I can get my head together about it probably in a couple of days. Thanks for your support, but please continue not to burn anything down.