A real life opera drama is playing out with Russia’s Bolshoi theater ballet troupe after masked men attacked their director, dancer tossing acid in his face. 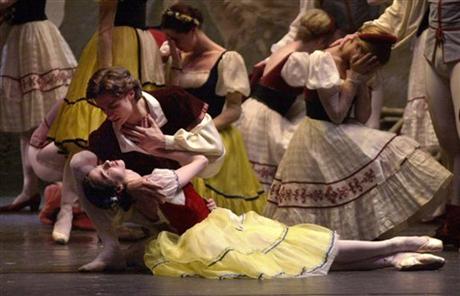 Bolshoi representatives released a statement confirming that the injuries sustained in the attack will likely cause the former dancer, Sergei Filin, to lose his eyesight.

Motives for the attack appeared to be linked to ongoing power struggles at the famed ballet company.

Filin, a 42-year-old former ballet star, was getting out of his car outside his home in Moscow, when masked men approached him and threw caustic acid in his face. 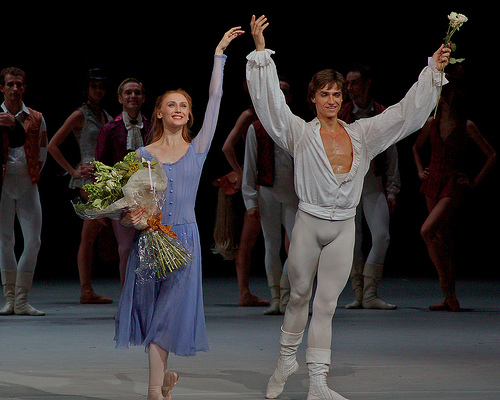 Earlier in the week Filin’s car tires were found slashed.

The theater’s GM, Anatoly Iksanov, said he believed the attack was linked to Filin’s work.

“He is a man of principle and never compromised,” Iksanov said, “If he believed that this or that dancer was not ready or was unable to perform this or that part, he would turn them down, Filin knew that someone was threatening him or trying to undermine his position at the theater.” adding, “He said ‘I have a feeling that I am on the front lines,'” Iksanov quoted Filin as telling him Thursday before the attack.

It is widely believed that Filin’s attack was based on his casting decisions, which would make his attackers party to someone he didn’t hire… Talk about a serious case of sour grapes.