I, in no way believe there is a conspiracy being played out in the Sandy Hook school shootings, you would have to be absolutely crazy to think that much less voice those opinions in public. Having said that, this is one of those things driving conspiracy theorists nutzo, a United Way donation website set-up to fund Sandy Hook victims, seemingly erected two days before the shooting… 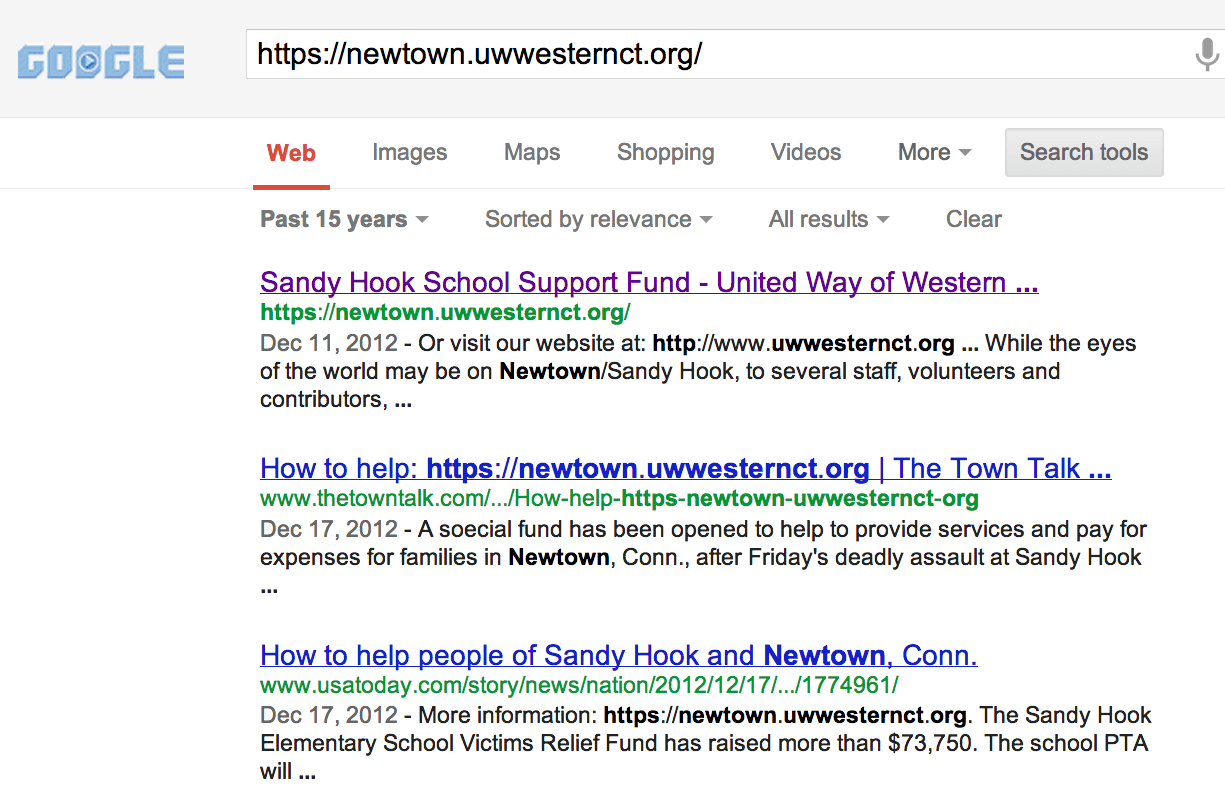 So if you do a search on Google for “Sandy Hook” and date it for only websites that were updated on “11 December,” two days before the shooting which occurred on the 14th — this page appears. 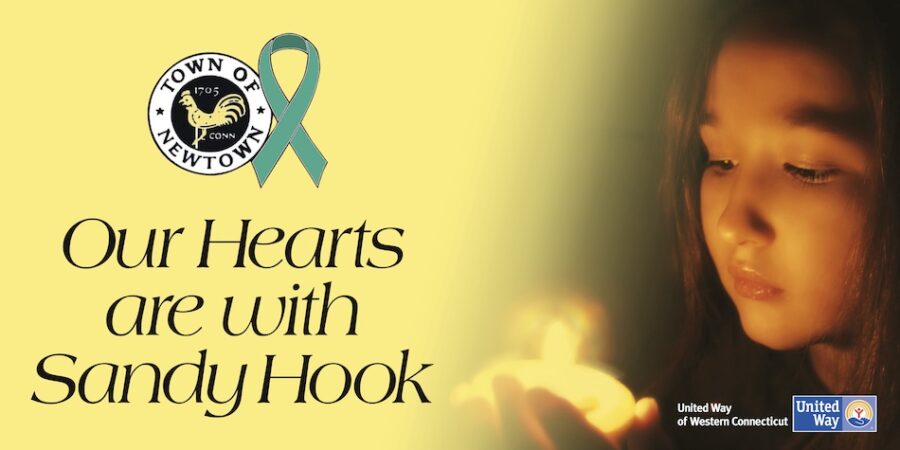 Some people are claiming this is impossible because it is the equivalent of going back in time. Obviously there must be some other explanation.