We only started using Reddit on the TheCount.com about a year ago and since then I really fell in love with the social sharing network, so extra sad news as one of the Reddit co-founders, Aaron Swartz, was found dead of an apparent suicide in NYC. He was 26. 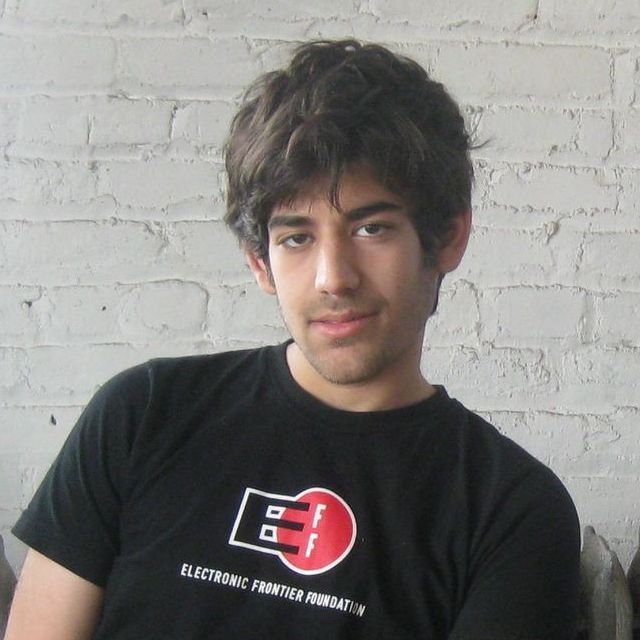 Our thoughts and prayers go out to the friends and family at this very difficult time.

Source gawker, who by the way did a good story describing how Aaron suffered from depression over the years. Check it out.