Harry Styles: I Broke Up With Taylor Because She Is Nest Building…

In a way this seems weird and in another way it makes perfect sense, Harry Styles saying he broke up with Taylor Swift because all she ever did was “talk about antiques.” That’s right folks, out of all the convo Swift could have busted out she picked to talk about those old things sitting in rich people’s houses… 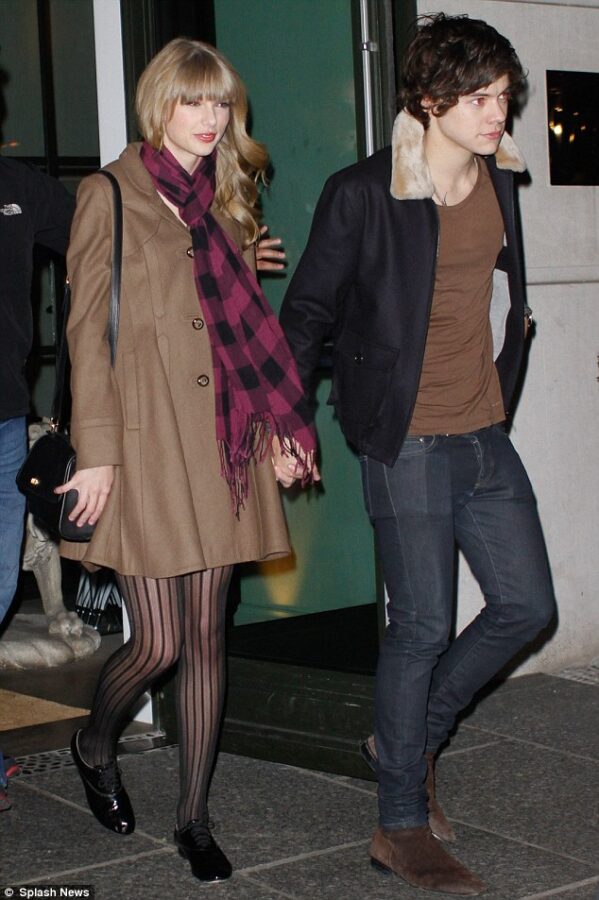 Dailymail: Harry Styles tired of Taylor Swift’s rather grown up obsession with antiques, it’s being reported.

While Styles, 18, is desperate to enjoy the party scene; Swift, 22, is a budding homemaker and is apparently keen to chat about her antique collection.
Styles even bought her antique jewellery during their brief courtship but according to a report in Radar Online, soon became tired with her mature hobby.

I thought these guys made a cute couple but then again, Taylor Swift is quite a few years older than Styles, at least in celebrity years… So she wanted to build a nest in Harry wanted to sew his wild oats, so what’s the problem? Aren’t all relationships contrasted like that?