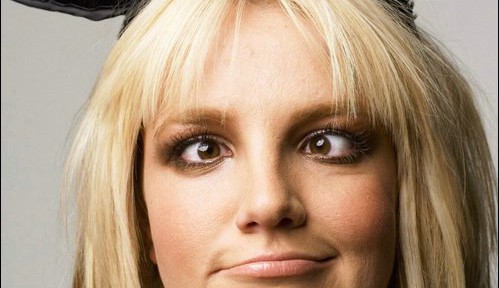 Wow this is been quite the last few days for Britney Spears! First the pop diva announced she was leaving Simon Cowell and his baby X Factor and now the shocking news Spears is breaking up with Jason Trawick! She also took the cutting move to remove Jason as her conservator and now her pops is back in sole control. 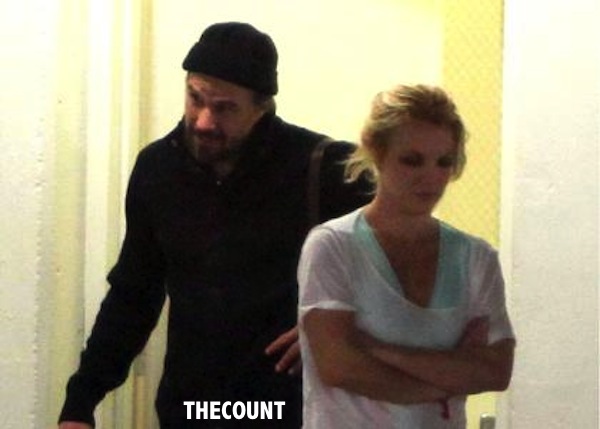 As we reported here on TheCount.com, Brittany is cutting a deal with Caesars Palace in Las Vegas for a $100 million a year contract.