Our friends over at TMZ are reporting, Britney Spears quit X factor and a 15 million-dollar year contract to go and headline an ongoing show at Caesars Palace in Las Vegas! It is estimated she will rake in over $100 million a year. 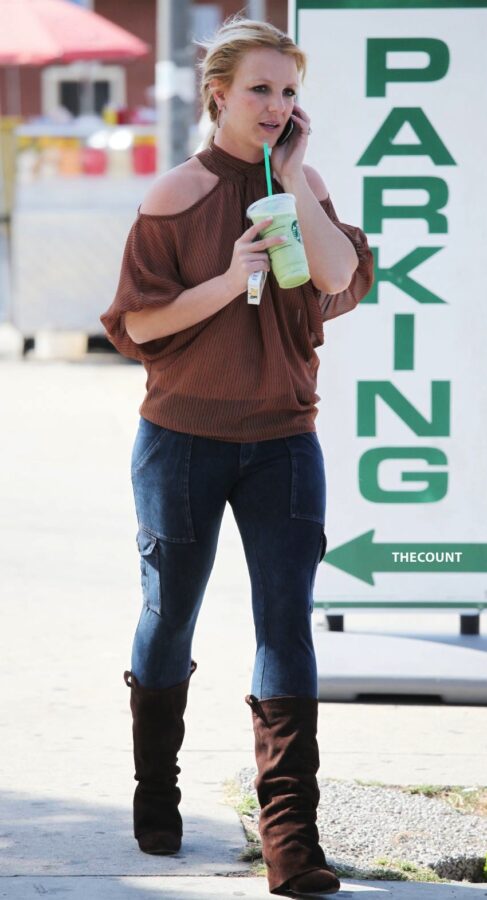 Britney Spears is in “serious talks” to move to Las Vegas and headline a “Celine” type show — TMZ has learned.

Sources familiar with the situation tell us … Britney and her people are talking about establishing residency for the singer in Sin City and are also in talks with one of the hotels to do a “big, nightly show.”

We’re told the negotiations are with one of the CAESARS group properties, and they have “been wooing her for awhile.”

As we first reported … Britney has cleared the decks by quitting “X Factor” and is in the studio recording her 8th album.

Celine Dion scored nearly $100 mil a year for her gig. Our sources think Britney could do even better.

I guess it only makes sense or should I say it’s a natural transition for Britney to do the Vegas thing. after all, it worked for Elvis, it worked for Celine Dion but wait a second, where are they today?