Does anybody else find it odd that there’s only one known picture of Los Angeles Clippers owner Donald Sterling’s dead son? And it’s his drivers license picture to boot. No family photos, no Facebook photos, no photos of him at the game with his dad. 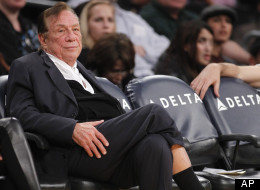 Scott Ashley Sterling, 32, was found dead of an apparent drug overdose at his Malibu home on Wednesday and after seeking pictures of the young man to accompany my news report, I soon realized there was only one available, his drivers license picture. 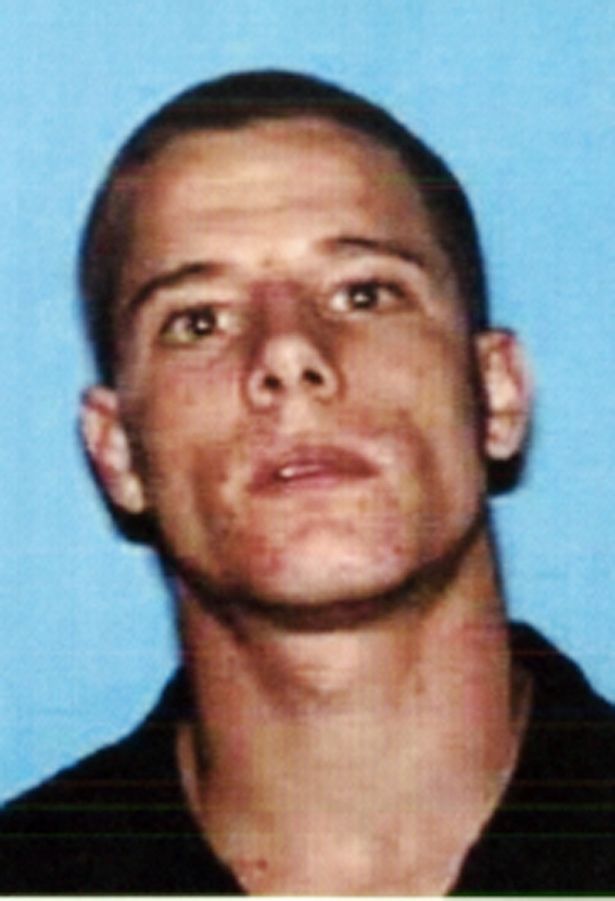 Call me crazy but I find this shocking, being the son of a famous billionaire sports team owner and never being photographed in public? Weird.

This image provided by the California Department of a Motor Vehicles shows Scott Ashley Sterling, 32, the son of Los Angeles Clippers owner Donald Sterling, who was found dead of an apparent drug overdose at his Malibu home, authorities said Wednesday Jan. 2, 2013.