Police say a drunken driver thought the front yard of the co-founder of AA’s – was a parking lot. 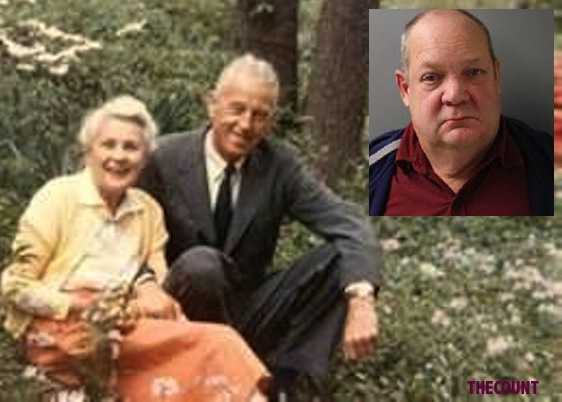 Vermont cops cited a Massachusetts man for DUI after he parked his car on the front lawn of the birthplace of the co-founder of Alcoholics Anonymous in Vermont on Christmas Eve.

Donald Blood III, 55, said he drunkenly thought the front yard of The Wilson House in Dover, Vt., was a parking lot.

The Wilson House was built in 1852 and stands as the birthplace of Bill Wilson, co-founder of AA.

The building, which is listed on the National Register of Historic Places, is described on its website as a “place of sanctuary where people can come to give thanks to God for their new lives.”