ROMNEY: ‘I Never Wanted To Be President’

Mitt Romney’s son, Tagg is coming out the press today revealing the shocking fact that his pops — didn’t really want to be president after all — come again?

‘He wanted to be president less than anyone I’ve met in my life. He had no desire to… run,’ the eldest Romney son Tagg said in an interview with The Boston Globe. 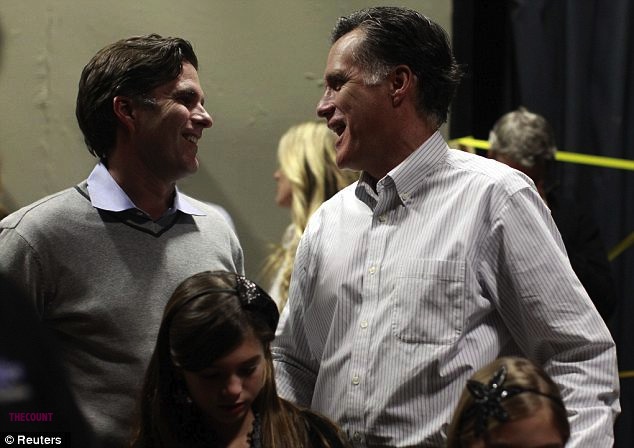 ‘If he could have found someone else to take his place… he would have been ecstatic to step aside. He is a very private person who loves his family deeply and wants to be with them, but he has deep faith in God and he loves his country, but he doesn’t love the attention.’

If what Tagg is saying is really true it could explain a lot of things, I mean you can’t really get something unless you really, really want in your heart of hearts, and Mitt apparently did not embody that belief system…