Olympian Shocking Confession: I Am A Call Girl

Three-time Olympian, Suzy ‘Favor’ Hamilton admitted that she was a high-priced Las Vegas call girl after proof of her secret risque job hit the internet.

The Smoking Gun broke the shocking news that the 44-year-old Wisconsin woman had been working for the last year for an escort service, booking dates in Las Vegas, Los Angeles, Houston and Chicago… 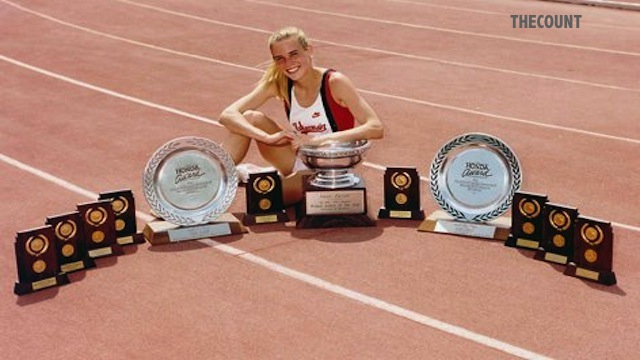 The former Olympic runner — confirmed that the story was indeed true.

According to the Smoking Gun, Favor Hamilton went by the name of “Kelly Lundy” and charged $600 an hour for services that the website reported included a variety of sexual acts. 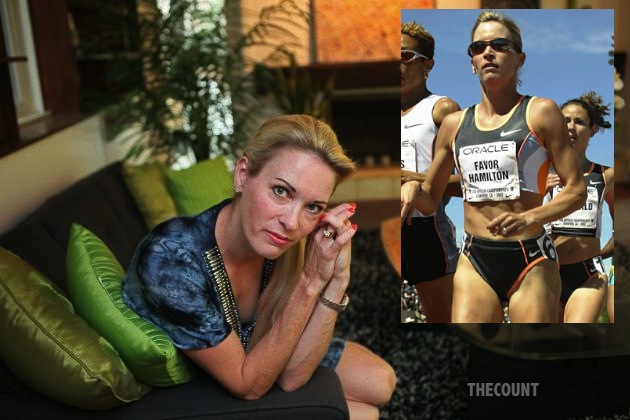 “It is largely accurate,” Favor Hamilton said in an e-mail to the State Journal. “This is all very much related to my depression, and my psychologist is helping me understand and get a hold of it. Goes way back to childhood.”

One of the country’s best-ever middle-distance runners, Favor Hamilton competed for the U.S. at the Olympics in 1992, 1996 and 2000 but did not win a medal. She was named the Big Ten’s Athlete of the Decade for the 1990s.

Favor Hamilton and her husband, former Badgers baseball player Mark Hamilton, live and sell luxury homes in the Madison area. A former high-school standout from Stevens Point, Wis., Favor Hamilton also serves as a spokeswoman for a variety of groups, including the Wisconsin Potato and Vegetable Growers Association and the Disney running series.

According to the website, the former Olympian called the year-long episode “a huge mistake.” She told an unnamed Smoking Gun reporter that she was not portraying herself as a victim. She said her husband was aware of the work and “tried to get me to stop. He wasn’t supportive of this at all.” 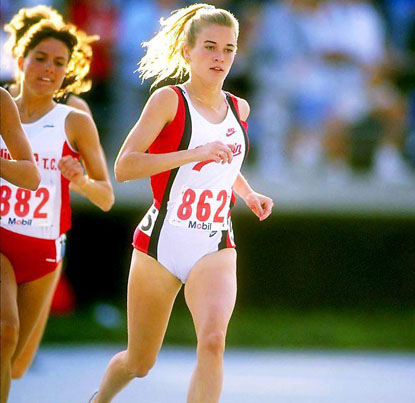 The website reported she told some of her clients about her true identity and suspected one of them outed her.

Soon after the story appeared online, Favor Hamilton released a series of tweets saying in part that she was “drawn to escorting in large part because it provided many coping mechanisms for me when I was going through a very challenging time with my marriage and my life.”

“I do not expect people to understand,” Favor Hamilton wrote on her Twitter account. “But the reasons for doing this made sense to me at the time and were very much related to depression.” 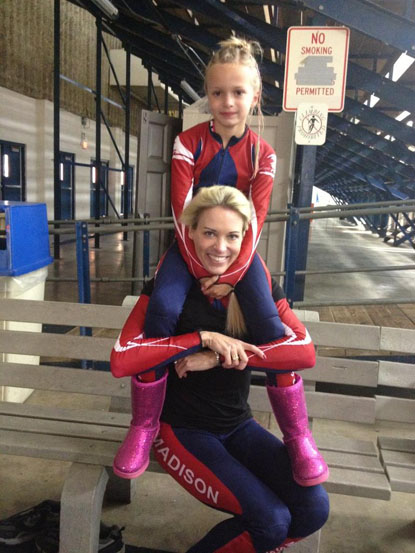 A nine-time NCAA champion with the Badgers, Favor Hamilton is the namesake of the Big Ten’s Suzy Favor Athlete of the Year Award, given to the conference’s top female athlete. Big Ten spokesman Scott Chipman said the conference had no comment.

Las Vegas police have no record of any arrests or contact with Favor Hamilton, said Officer Laura Meltzer, a department spokeswoman. No inquiry about Favor Hamilton was launched as a result of the news reports, Meltzer said. Telephone numbers for the escort service Favor Hamilton said she worked for were not in service and attempts to reach a company representative by e-mail were not immediately successful. 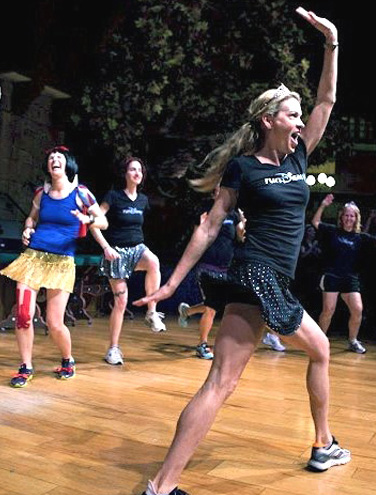 “As crazy as I know it seems, I never thought I would be exposed, therefore never hurting anybody,” she wrote in one Twitter post.

In another, she said she is seeking psychological care for her problem.

She closed her series of tweets by writing, “I fully intend to make amends and get back to being a good mother, wife, daughter, and friend.”