Talk about a PreMadonna! During a sound check for her performance in Santiago Chile, Madonna threatened some folks in the audience that were smoking cigarettes by saying she would cancel the concert if they didn’t stop! But what’s really weird is it’s an outdoor show! Totally the wide-open spaces and she couldn’t have been any closer than 50 feet to the offender! 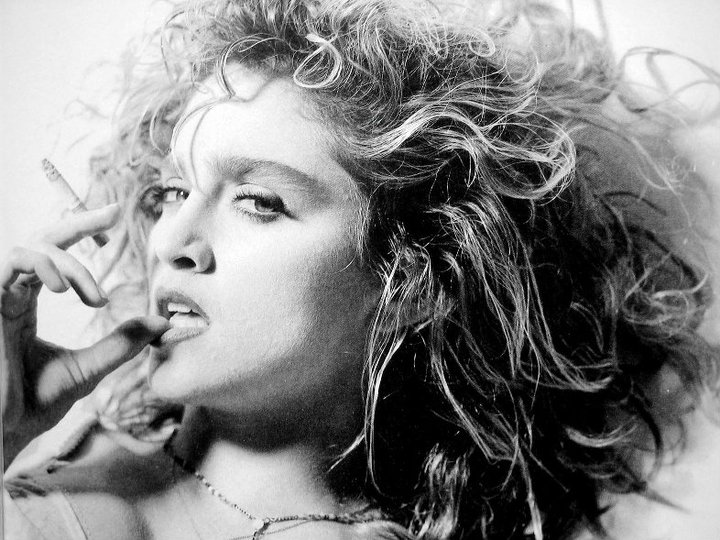 Madonna made a serious threat to a bunch of her cigarette-smoking fans in Chile last night … PUT OUT YOUR BUTTS … OR I’M NOT GONNA PERFORM!!

It all went down during a sound check for her concert at an open-air theater in Santiago … when some second hand smoke blew up in Madge’s face … so Madge blew up on the smokers.

“There are people smoking right now, ” the singer lashed out … “No smoking!”

“If you’re going to smoke cigarettes, I’m not doing a show.”

“You’re looking right at me and smoking cigarettes, like I’m a stupid f**king idiot.”

In the end, the smoke-aholics extinguished their ciggies … and Madge went on to perform…