Where Is Jenni Rivera’s Body?

It is my job to cover the news and provide you guys with the latest information so you can be totally up to speed with the current events, but the investigation into Jenny Rivera’s body recovery has been as slow as molasses in February.

Mexican authorities haven’t really released any concrete photos to support the claims of her death. Now I’m not saying that she didn’t die in the plane crash but I am the kind of person that believes nothing until I see it with my own eyes and even then, it could be Photoshop… 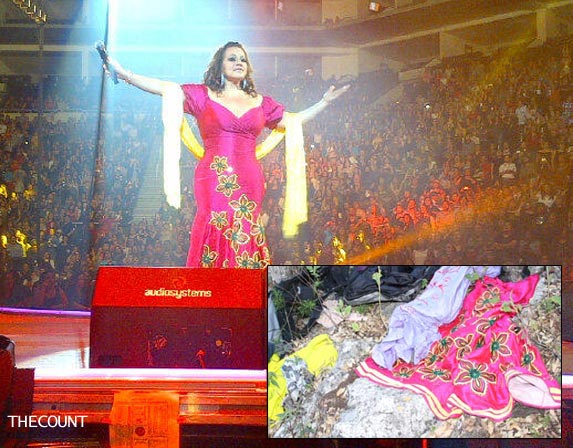 The only official comment I’ve heard regarding the whereabouts of Jenni’s body was from her father who said, “My son Lupillo told me that effectively it was Jenni’s plane that crashed and that everyone on board died,” said Pedro Rivera, “I believe my daughter’s body is unrecognisable.”

Okay will even if the body is burned beyond recognition, we still need a little confirmation.