First IceT and his cheating wife Coco and now Lil Wayne jumps in the mix by cheating on his fiancé, flying to South Bend Indiana on his private jet to catch his NEW girl, Skykar Diggins, play basketball! All this is happening while Wayne’s real fiancé is out of the country, accompanied by Wayne’s mother no less! 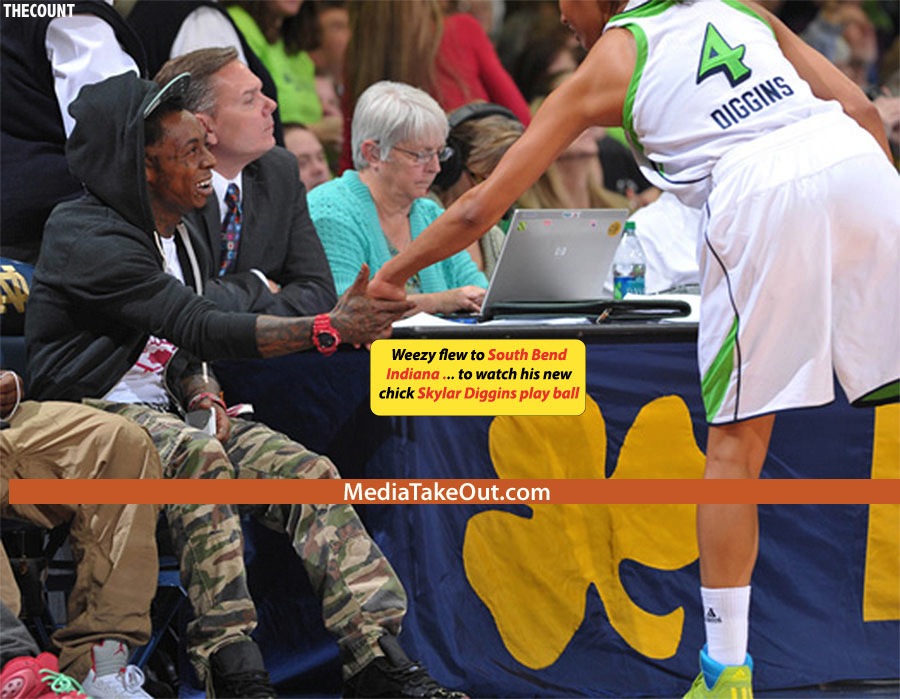 Urban website mediatakeout.com reports that Lil Wayne is NOT a man that falls in love easily . . . but when he does . . . he gets SPRUNG!!! And that’s exactly where he is right now with his latest chick . . . College Basketball SUPERSTAR Skykar Diggins. 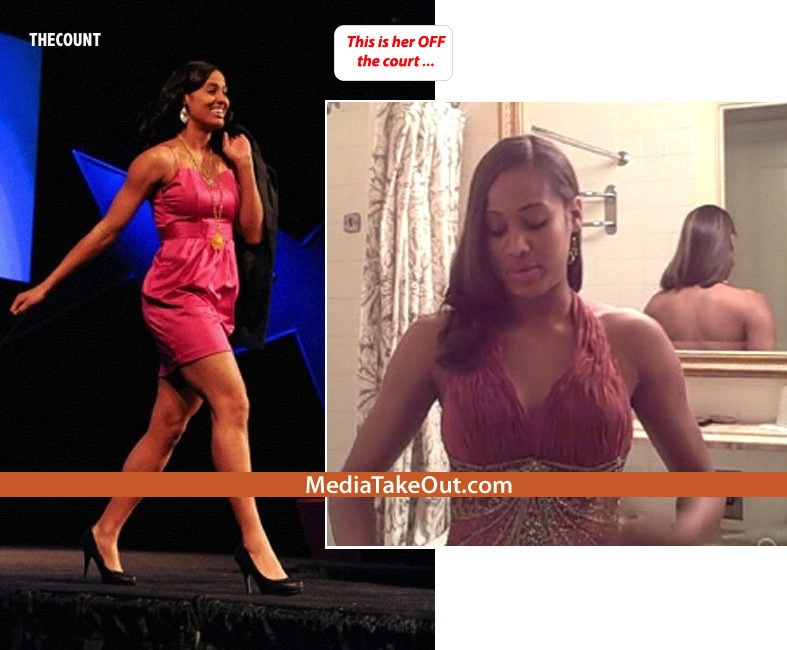 A member of Young Money tells MediaTakeOut.com that Lil Wayne flew his PRIVATE JET yesterday to South Bend Indiana . . . so that he could see Skylar play in a basketball game. The two hung out afterwards . . . and we’re told that Weezy promised to FLY TO ALL HER GAMES if she wanted. 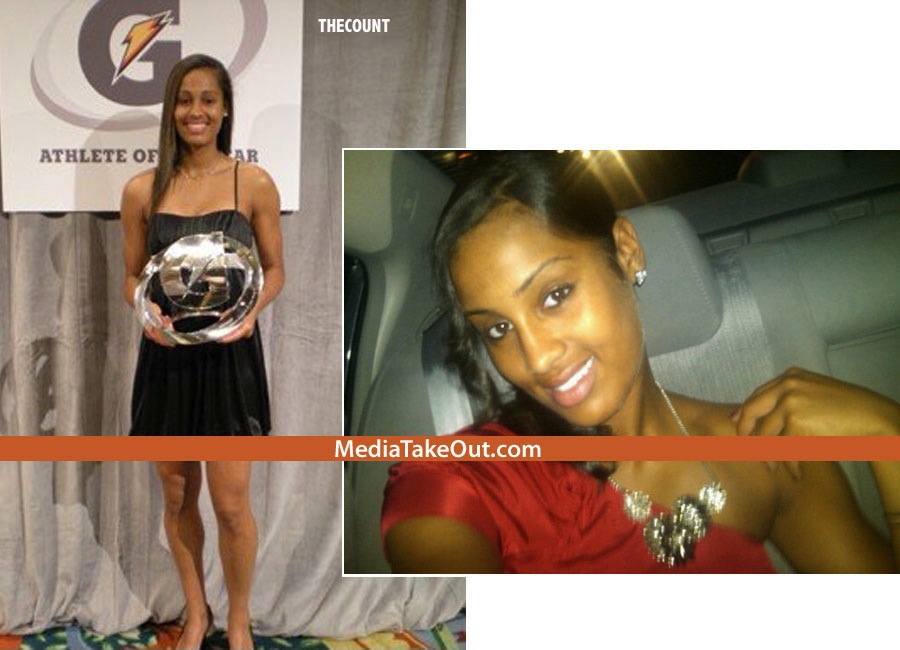 So where is his FIANCE, you ask??? Wll Dhea is currently on a woman’s retreat out of the country – with Toya, Weezy’s daughter Reginae, and a number of members of Weezy and Toya’s family.