‘It’ may finally happen again for Jennifer Aniston, who has been dating around ever since she and Brad Pitt divorced back in the 80’s. Just kidding, the divorce was actually in 2005 believe it or not. 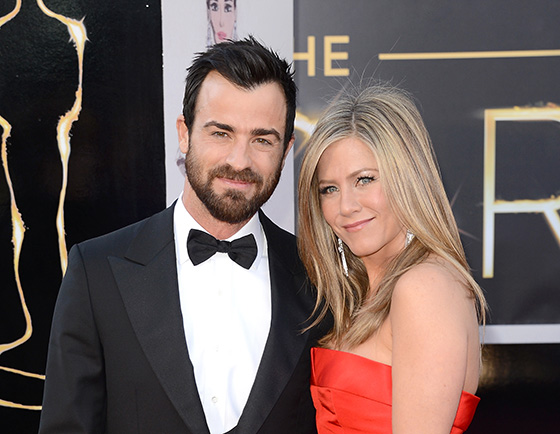 The reliable gossip magazine “People,” who messed up the Kristen Stewart and Robert Pattinson’s ‘moving out’ story, reports that Jennifer Aniston is now engaged, although other reports claimed that Aniston’s relationship was going in the exact opposite direction.

People says that their ‘source’ tells them that ‘Jen accepted boyfriend Justin Theroux’s proposal to wed’.

People says that Theroux proposed to Aniston on his birthday, which was on Friday, and she said yes.

Could this Hollywood marriage really work? Could it work longer than Kim Kardashian’s phony marriage?