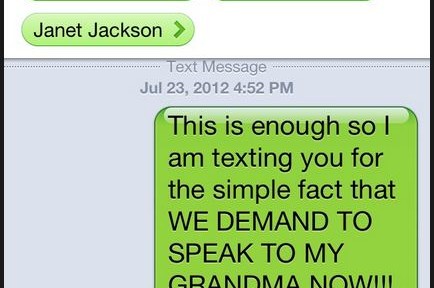 Prince Jackson, who is going by Michael Jackson Jr. now, has taken the ‘truth’ to Twitter to back up his sister Paris. 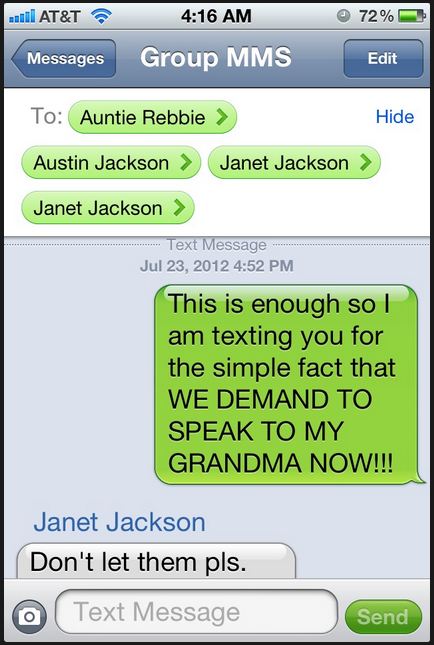 Prince tells the world in an extended tweet, that ‘sweet’ Aunt Janet Jackson, did conspire to keep Grandma Katherine (Michael’s Mother) away and ‘in the dark’ about what was really going on…

If you saw the surveillance video of Prince and Paris rushing into their home after getting back in town from camp, then you saw Janet and Uncle Randy harassing Prince and Paris- some say Janet even slapped Paris at one point and told her she was “a spoiled bitch.”

The kids were swiftly removed from Grandma Katherine’s custody since she wasn’t at home when the kids got back, and a judge then put the kids in Uncle Tito’s Son’s custody for now, who is T.J. Jackson. Katherine was left confused since her trip to Arizona, and rumored to have been drugged while she was there. 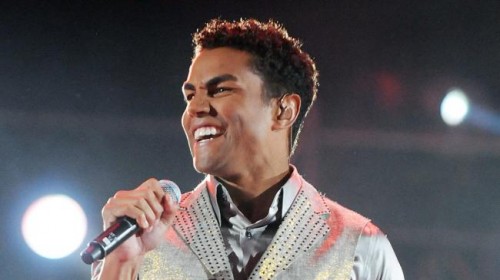 Prince has obviously had enough bullying between he and his sister, so much so, he warns his Aunts and Uncles that if they keep lying, then he will keep telling the truth. Here’s Prince’s tweet from just a few hours ago:

“I would first like to start off this tweet by thanking the fans that have always stood by me and my family, my dad really appreciated your support and I still treasure it to this day. As I am sure everyone is well aware of the events that have been going on. I have been holding off on backing up my sister and her tweets avidly because I was waiting for the time to reveal my side. As long as I can remember my dad had repeatedly warned me of certain people and their ways. Although I am happy my grandma was returned, after speaking with her I realized how misguided and how badly she was lied to. I’m really angry and hurt. The following image is of a group chat I had started to several family members. This group text message I had started was replied to but they didn’t know that I could see the responses. For this whole time, they denied us contact to our grandmother. “If you continue with your lies I will continue with the truth”