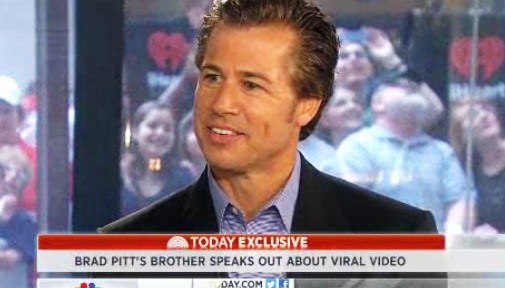 Some of you already knew this, but I didn’t know until today. How come you didn’t call me with the news? 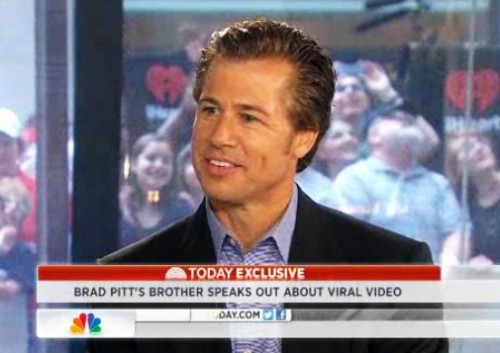 I’ve been left out on a topic that I will be including myself in on right away… Brad Pitt is NOT an only child! Dun dun dun!

Brad Pitt’s Mother Jane, who birthed Brad along with his younger brother Doug and sister Julie, has been in the news as of late for writing an open letter, disagreeing with President Obama, labeling him ‘pro-abortion’ and ‘pro-gay marriage’. Her letter bothered so many people- she got death threats from various people! 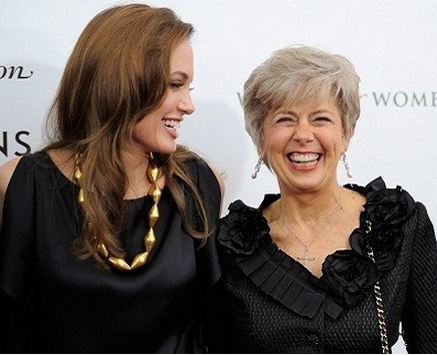 And guess who stepped up to the plate for the Pitt team to save the day? Little Dougie Pitt, Brad’s lil’ bro! Dougie Pitt was initially a guest on the “Today” show to plug his new Virgin Mobile Australia ad, and, his charity ‘Care to Learn’, but everyone wanted to know about his Mother’s letter, so host Matt Lauer went in for the kill! 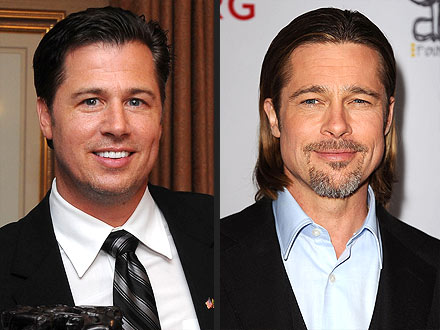 Lauer asked Dougie about the controversial letter, and Pitt replied like an all-star, saying “Moms and dads and kids agree to disagree all over the world, so why would our family be any different? It’s open discussion. We can learn from each other, and if anything it solidifies your point or maybe you learn something.”

But let’s not get sidetracked here, the point is- Brad has a younger brother :) Do you think Doug is studly like Brad? Leave your thoughts below!