Taco Bell, the late-night munchies giant known for inexpensive fare, is more than doubling prices in an attempt to go more upscale.

Taco Bell executives said they now want to their food to be referred to as a “Gourmet Mexican,” a venture onto the turf of rival Chipotle Mexican Grill. 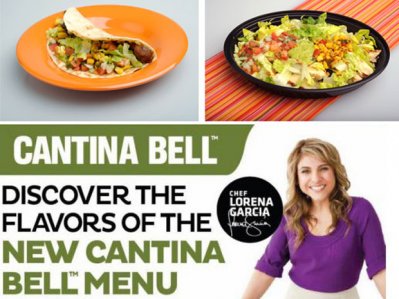 The new Gourmet Mexican additions will be available to a cash-strapped nation starting July 5 and talk about the Bell taking a huge bite out folks’ expendable cash! The new items will sell for at least $5.00 apiece with the option to add chips salsa for an extra $1.49!

But don’t worry all you broke-ass, late night munchers, Taco Bell’s standards cheap items, such as pink-slime tacos, burritos and chalupas will remain on menu boards for your eating guilty pleasure.