Roxboro, North Carolina. — Questions surrounding a dead man found naked with his arm chewed off over the weekend prompted authorities to arrest a pitbull…

Saturday night, Eugene Cameron, 65, of Henderson, N.C. was found dead under a carport, completely naked, with his clothes wadded up beside him. The man had severe injurys to his right arm that could have caused him to bleed out. The injury report said it was consistent with an animal bite but the dog’s owner who observed the dead man wounds says emphatically it was not a dog bite. 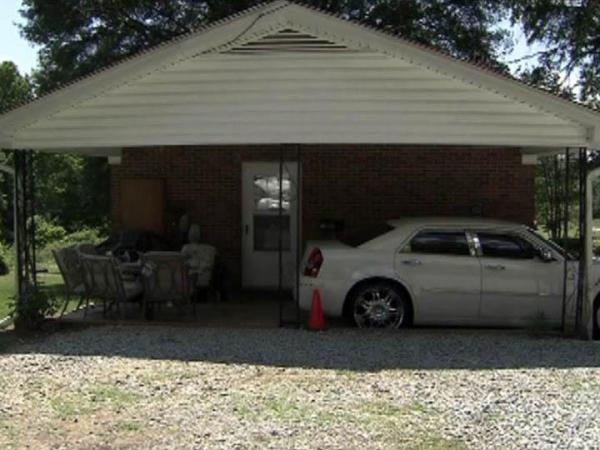 Officials seized a neighborhood pitbull known as DMX, who lives next to the house where Cameron was found dead but the shocked owner of the dog says it’s total BS as DMX was caged up Saturday night.

“Unless he got a key to get out, I know he was in there,” he said. The pooch was located in his cage and appeared to have no blood on him.

Sheriff’s preliminary autopsy results indicated that the injuries were consistent with some kind of biting, but he said it could be several weeks before tests determine what bit the dead man.

Dmx’s owner said he saw Cameron’s body, and he doesn’t believe they look like a dog attack detailing how the man had no bite marks. 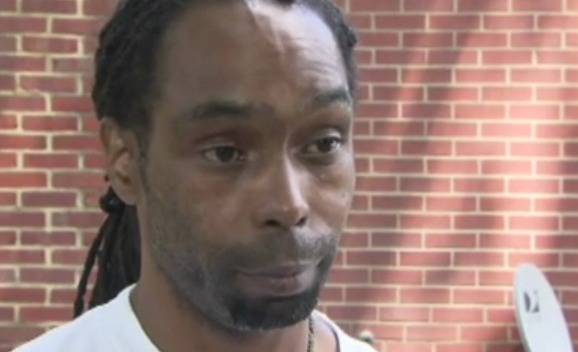 “He should have bite marks on his arms, neck, everywhere – all over his body,” he said. “A dog is going for you.

“Why was he naked? I guess my dog took his clothes off?” he continued.

He concluded by saying that whoever or whatever killed Cameron is still out there.

“All that blood that was over there, whatever dog that was in there, that dog still has blood on him,” he said.