In the midst of doing lots of ‘on location‘ filming in the desert for the rehash “Lone Ranger” movie, Johnny Depp, who plays ‘Tonto‘ the Native American Indian, took a break from the heavy Tonto face paint, for the premiere of his vampire flick “Dark Shadows” last night. 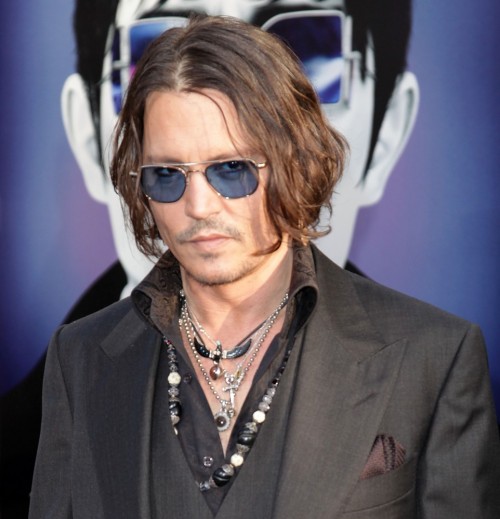 Depp showed up in his normal garb to the premiere held at Hollywood’s Grauman’s Chinese, but this time, he did not wear a hat! I think he lost it in the wind, because his hair is a bit too greasy for show- but that’s what makes him hot right? 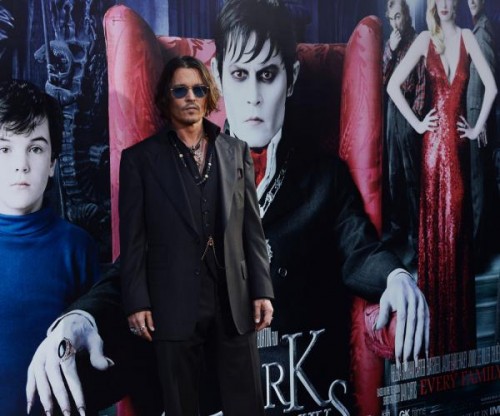 In the movie Dark Shadows, it appears that Depp plays a more playful and cartoonish vampire, more so than a serious and scary one. 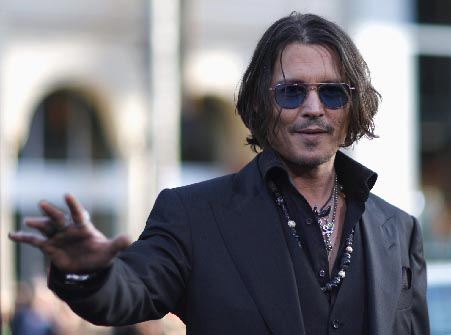 Other classic star Michelle Pfeiffer, who called up Tim Burton and bothered him to get cast as the ‘Mother’ role in the film, graced the red carpet as well. 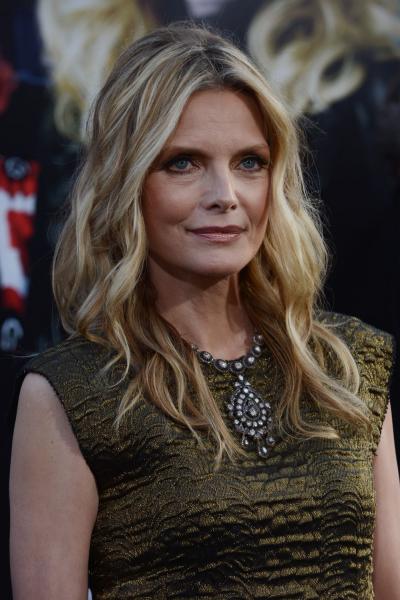 Director and mastermind Tim Burton was there as well, looking mysterious and wonderful as well. 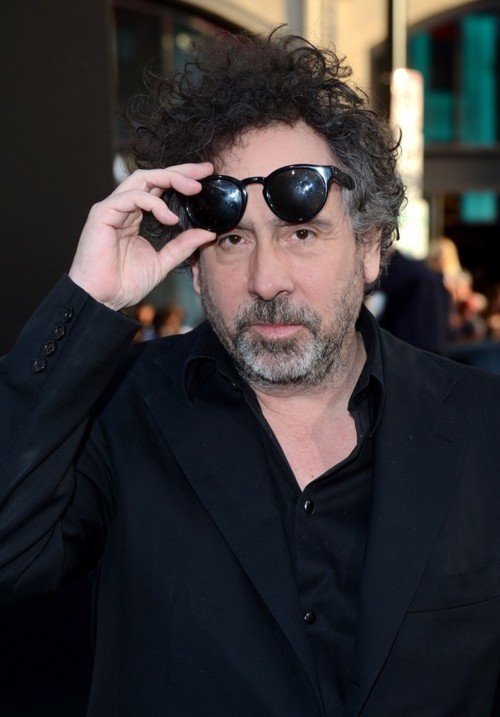