2 Disney Disasters To Be Judges On Same Show 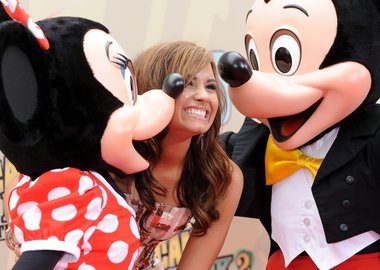 What a perfect fit Simon Cowell! You got Britney Spears, former Disney Mickey Mouse Club turned Mind-Control Breakdown Bipolar-Britney to be a new judge on X-Factor. Now, Demi Lovato, the former Disney child star turned eating disorder wrist slasher-slash Popstar, is said to be closing in on a deal to judge the show as well, according to The Hollywood Reporter.

Two pill-dependent puppets who have been handled their whole life, and who have both been in rehab before 30, are going to be the judges of talent on X-Factor. Will Doctors be on hand waiting on the sidelines? 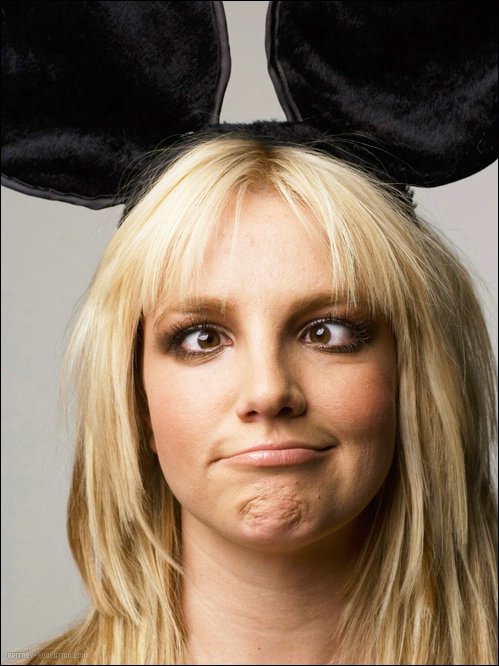 Both girls had serious breakdowns at different ages. Lovato’s came earlier than Spears’, as Lovato finally entered into rehab before even turning 18. Spears had her biggest head-shaving breakdown at 25, in Feb. 2007, just a couple months after divorcing Kevin Federline in November 2006.

I know, I know… a lot of you guys think I’m being hard on these girls, and some of you say ‘Britney is all better now!’… no she’s not. She’s under a conservatorship with her Father Jamie and now soon-to-be husband Jason Trawick. Spears has to be watched over eating, where she goes and her medicine intake amounts. Until a judge AND Doctors decide she’s ‘sane again’, then she’ll be let out of the deal, but that hasn’t happened yet.

Why would anyone even want to audition for the show, if these unstable ladies are going to judge between good and bad talent? They don’t even know the difference between reality and dreams since they’re on crazy people pills.

Aside from the facts, it will be entertaining to see if these two get the jobs as judges!