News outlet Radaronline has dug up some dirt on musician and “The Voice” judge Cee Lo Green, finding a mugshot and arrest documents from almost 12 years ago. 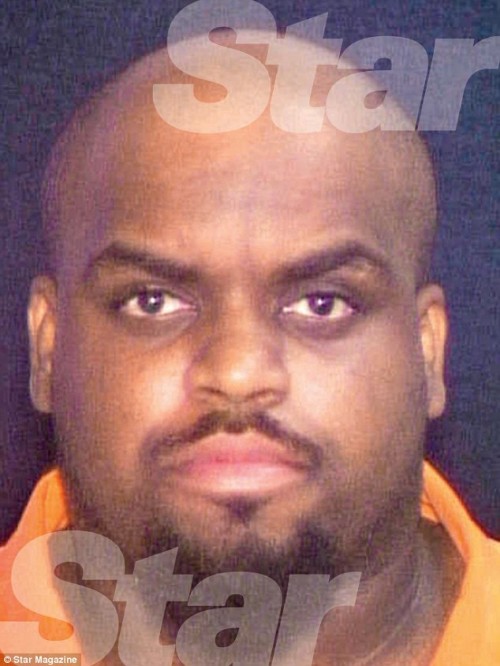 Green, who’s real name is Thomas DeCarlo Callaway, was arrested back in July of 2001, for arguing with his wife and vandalizing a Jaguar car with wooden statue! 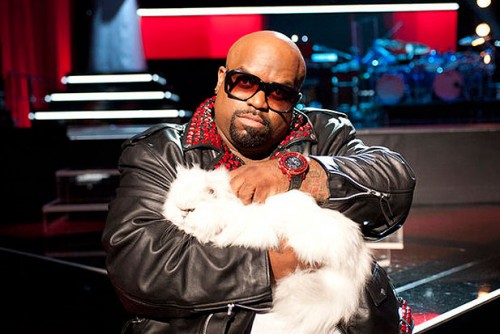 reports, “The 36-year-old singer was arrested in July 2001 after an incident in which CeeLo — whose real name is Thomas DeCarlo Callaway — smashed the windows of their Jaguar with a wooden statue during a heated argument, leading his wife Christina Johnson to place a 911 call to the Fayette County, Georgia, police. CeeLo was arrested two days later on misdemeanor charges of “simple assault (family violence)” and “disorderly conduct” and released the same day on $2,800 bail.”

Just when you think the past should stay in the past…