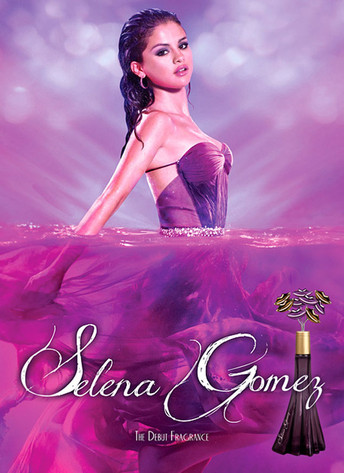 Gomez decided to create her own perfume called “Selena Gomez”, which she says smells “really yummy and refreshing… It’s just classic.” She can’t explain ‘what’ it smells like? Maybe some plum, grapefruit, cherry or cotton candy? Nothing? 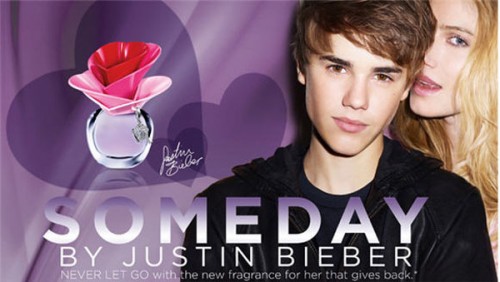 We do know that she took a little tip from her boyfriend Bieber, and went with a purple color scheme for her ad, just as he did. Anyway, her perfume is coming to a mall near you soon!