The FAA (Federal Aviation Authority) has been forced to release the list of ‘registered’ drone owners and users in the U.S., due to the ‘Freedom of Information Act’, which is “a federal freedom of information law that allows for the full or partial disclosure of previously unreleased information and documents controlled by the United States government.”

This list you are about to read, is only of the organizations who are actually ‘registered’ to fly unmanned drones, but the list does not include other groups or people who create and fly drones out of their homes. 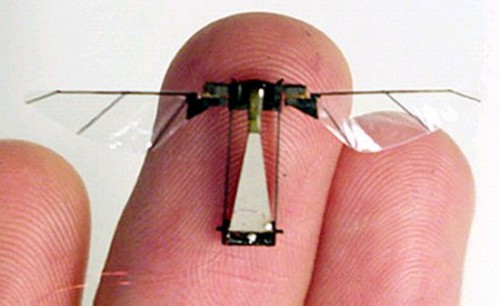 It’s scary to know that these little remote camera planes are flying around watching us, or even killing us unexpectedly. Some drones are made to look like insects, birds or even sea creatures. 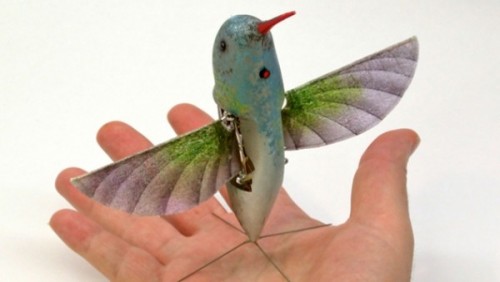 Underwater drones are being used for ocean research and also used to benefit the NAVY. The flying drones are used to solve crime or just used to spy on people. Good news! You’re not crazy for feeling like you’re being watched afterall. 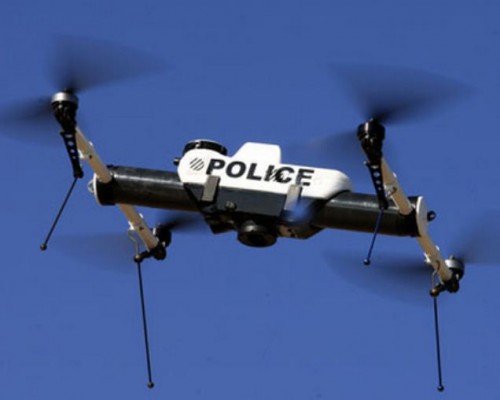 Here is the list of registered organizations who own drones: