Jaime Pressly was born in Kinston, North Carolina, on July 30, 1977, to parents Brenda and James.

Active in dancing and gymnastics for 11 years, she modeled as a teen while part of the International Cover Model Search, and at just 14, Jaime Pressly was traveling overseas to Italy and Japan to strut her stuff. 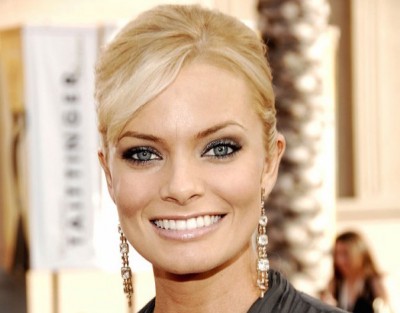 A year later, while attending Costa Mesa High School, Jaime took the bold step of becoming emancipated from her parents following their divorce.

In 1997, Jaime Pressly was offered a role in Poison Ivy: The New Seduction.

Having previously appeared as a body double in the series, Jaime agreed to star in the title role this time.

Although she didn’t like the nude scenes, she bared all in what would’ve otherwise been a forgettable sexual thriller.

It was a learning experience for Jaime Pressly and, although she posed for Playboy in 1998, she wasn’t about to let herself be typecast by her budding sexual image…