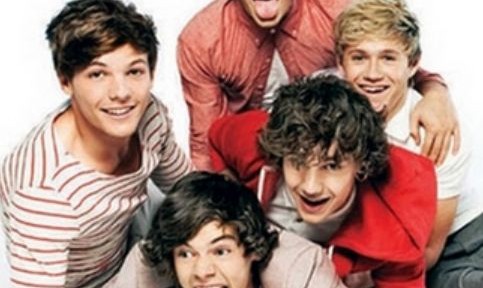 I’m beginning to think that First Lady Michelle Obama invites certain stars to events at the White House, only because her daughters beg her to! 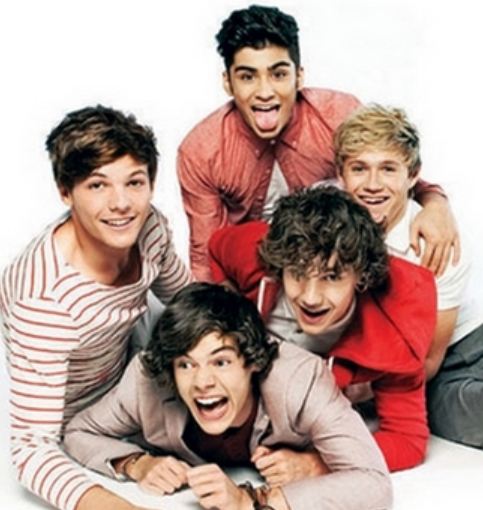 On Saturday night, it looked as if her daughters begged to attend the Nickelodeon Kids Choice Awards, just so they could hang out with celebs who they admire like Taylor Swift, Selena Gomez, Justin Bieber… and now Michelle is fetching British boy band “One Direction”, who was at the event Saturday.

One Direction was invited to the annual ‘Easter Egg Roll’ at the White House, and we have a pretty good idea ‘why’ they got invited! The Obama daughters wanted them there! Malia, 12, and Sasha, 10, are ‘wowed’ over the band just like every other regular young pre-teen and teen girls.

So then Mommy Michelle invited the band to the White House to hunt eggs, but they declined! A rep for the band says that the guys ‘had to decline due to prior commitments’.

Those Obama daughters really get to live it up as kids huh!?

Here’s the information from the WhiteHouse.gov site that explains how the ‘egg roll’ will go down:

On Monday April 9, 2012, the First Family will host the 134th annual White House Easter Egg Roll. This year’s theme is “Let’s Go, Let’s Play, Let’s Move” and more than 35,000 people will be joining us on the South Lawn for games, stories, and, of course, the traditional egg roll on the Lawn.

In addition to all the fun and games, the day’s activities — which will include sports courts and cooking demonstrations — will help educate families on smart ways to incorporate healthy eating and exercise choices into their daily routines, which are key pillars of First Lady Michelle Obama’s Let’s Move! initiative.