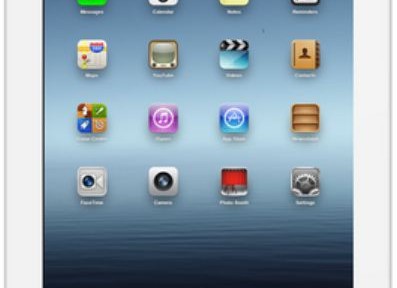 Many iPad 3 owners are talking up a storm on various sites like Apple Discussion Boards and Gizmodo, all complaining about the same problem with their new iPad 3: It’s too hot to handle… Literally! 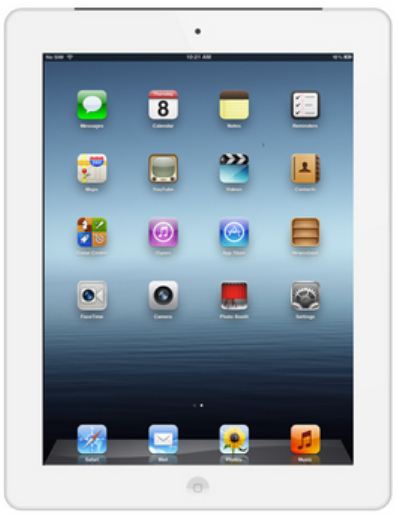 Most reviews and complaints are saying that after 30 minutes of use, the lower left-hand corner (upright in portrait mode) gets a bit too hot. iPad owners wonder what the new problem is, as some of them who own the iPad 2, say that it didn’t get hot like the iPad 3.

One disappointed iPad 3 owner, who made his review on the Apple Discussion Board, says that he took his iPad’s temperature to see if it in fact had a fever: “I measured with infared thermometer and it was 117 degree after 10 minutes – my little boy says its too hot to hold (Great!) but seriously its not comfortable and I will be returning to the store.”

Another iPad 3 owner who made a review on The Next Web, says that his iPad got so hot, it gave itself (not his fault!) a warning on the screen saying “iPad needs to cool down before you can use it.”

Now, everyone who has bought this new iPad, is wondering if there is a way to fix the heat problem? Our opinion is NO, because the new iPad requires a larger battery and larger graphics chip then the iPad 2 did. Also, the new retina display, has four times as many pixels as the previous iPad model. The bigger battery is needed to give you all of the amazing features, but unfortunately it’s just too hot handle.

Leave your iPad 3 reviews and experiences below in the comments…