Heavy D Cause Of Death Released 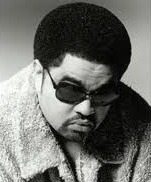