“The Hangover 2″ in Pre-Production! 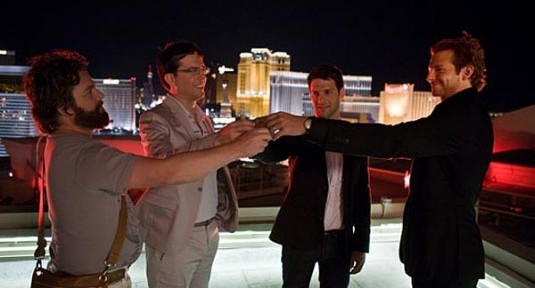 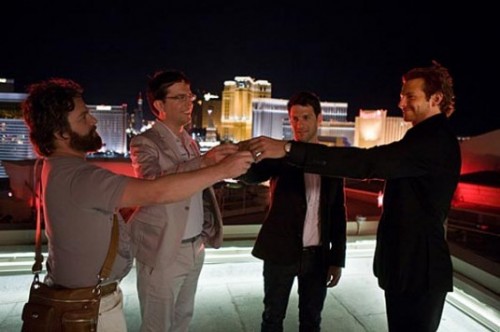 According to “Empire Magazine” and “LatinoReview”, production for The Hangover 2 will start this fall in L.A. and in Bangkok, Thailand. Characters Stu (Ed Helms), Phil (Bradley Cooper) and Alan (Zach Galifianakis) will all be back again, and they find themselves in an even more outrageous trouble than the Las Vegas bachelor party trip in part 1. Doug Billings (Justin Bartha) was not mentioned to be back for part 2, who played the bachelor in part 1, but he is listed as a cast member for part 2 on IMDB. Bartha probably doesn’t go on the trip because he *spoiler alert* got married in part 1. Maybe he has a cameo in part 2?