Paris Hilton Getting Nailed with Drug Felony-Prison Next? 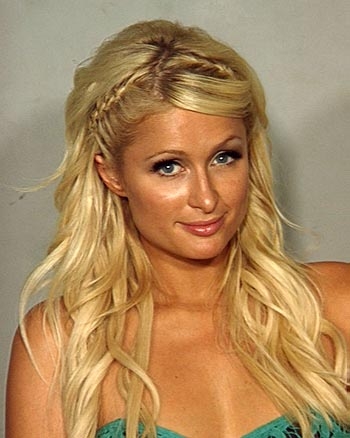