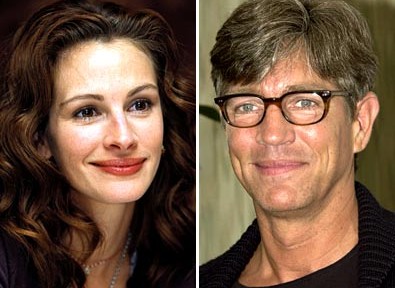 At one point shortly after the conclusion of Celebrity Rehab 3 there were rumors flying around that finding celebs to rehab for season four would be tough going, however, that has been anything but the case.

The cast of troubled stars for this season is really shaping up with the newest cast member, The Dark Knight, Eric Roberts, AKA, Julia Roberts brother. Other druggies include, wacky Jeremy London, Rachel Uchitel, ex-model, Janice Dickinson, and Teen Beat heartthrob, Leif Garrett. 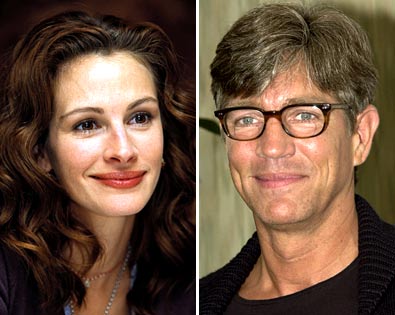