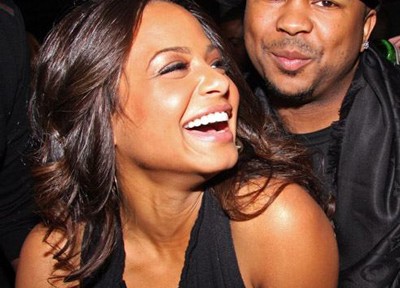 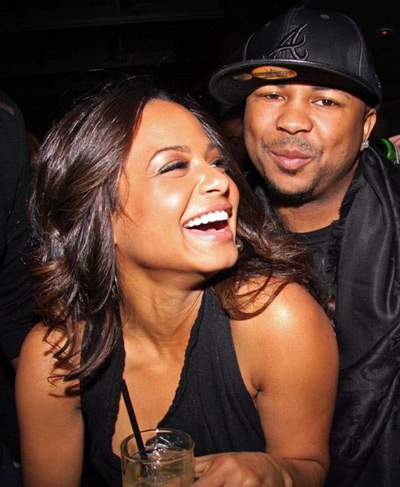 It was confirmed Thursday night that the singer songwriter responsible for Beyonce’s infectious 2008 song of the year ”Single Ladies”  and Rihanna’s “Umbrella”  has asked actress/singer Christina Milian to be his wife. Christina has been spotted with a giant rock (diamond ring) on her finger for a few weeks now but The Dream finally confirmed the speculation to S2S at a Keyshia Cole  featuring The Dream concert in Washington D.C. Congratulations to the happy couple, perhaps as a wedding present he’ll write her 2009’s song of the year.