Paris Hilton: The Hills are Lame 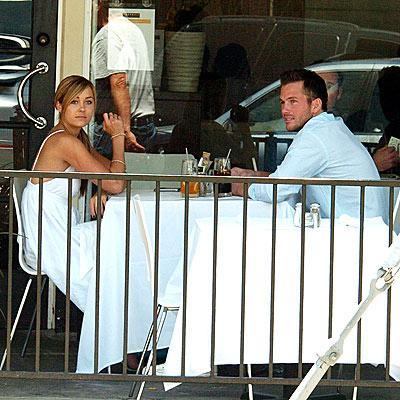 Paris Hilton’s latest boytoy Doug Reindhart became an overnight celebrity after being seen on MTV’s reality show, The Hills, but don’t expect him to be back next season.

On Wednesday, Hilton told Usmagazine.com that the overdramatic show The Hills is, “Is like, so lame and fake. He [Doug] doesn’t even want to be a part of it.”

During his stint on the show, Reinhardt had a fling with Conrad, and then went behind her back and went on a date with her friend Stephanie Pratt. Although some people may think that’s shady, Hilton says the show portrayed him, “in a way he’s not.” I guess that way is a smooth player.

Although Doug won’t be featured on any upcoming episodes of The Hills, he will be on an MTV near you, alongside Ms. Hilton on season 2 of her reality show Paris Hilton’s My New BFF. Hilton said, “He was always on set every single day, giving fun ideas. With him there, he always gave the most amazing ideas.”

Wait, I thought his ideas were fun. Oh well, tune into MTV on June 2nd to catch Doug’s fun AND amazing ideas on season 2 of Paris Hilton’s My New BFF.