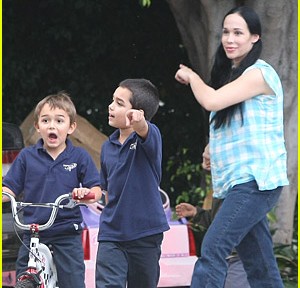 This is a little confusing but I checked with a few people so here is the story. Gloria Allred- aka “Bulldog”- called Child Welfare Services on Nadya. YAY! Then, Gloria called Angels in Waiting- the charity. Angels offered a new home and round the clock care for her 14 children. 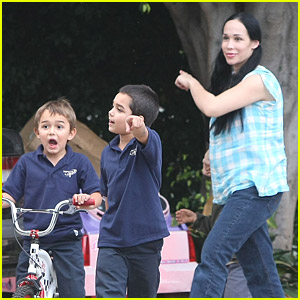 Apparently Nadya doesn’t trust Gloria and Angels… but round the clock care?? I would never refuse it. Nadya thinks it’s all a scheme to lose her children so she isn’t going to do it. Notice how none of these decisions are made with the children in mind.